A five week course including one week groundschool and four weeks of Operations Phase. The aim of the ADVANCED JET COURSE is to enhance the tactical awareness of the participants. And bridge the gap between the young fighter pilots and the more experienced squadron pilots. The course content is modular, balancing the need to address common subjects for candidates from different platforms and the availability of type specific elements for simulator and flight exercises.

An intensive week of academics starts the course, and lays the foundation for the concepts solidified during the practical flight exercises

Thirteen (13) sorties per student are planned as part of the programme. ITTC instructors will be flying rear seat/ front seat for selected flight exercises. The weekly schedule allows for flexibility to permit thorough briefing and de-briefing sessions and in the event of weather or aircraft availability problems. 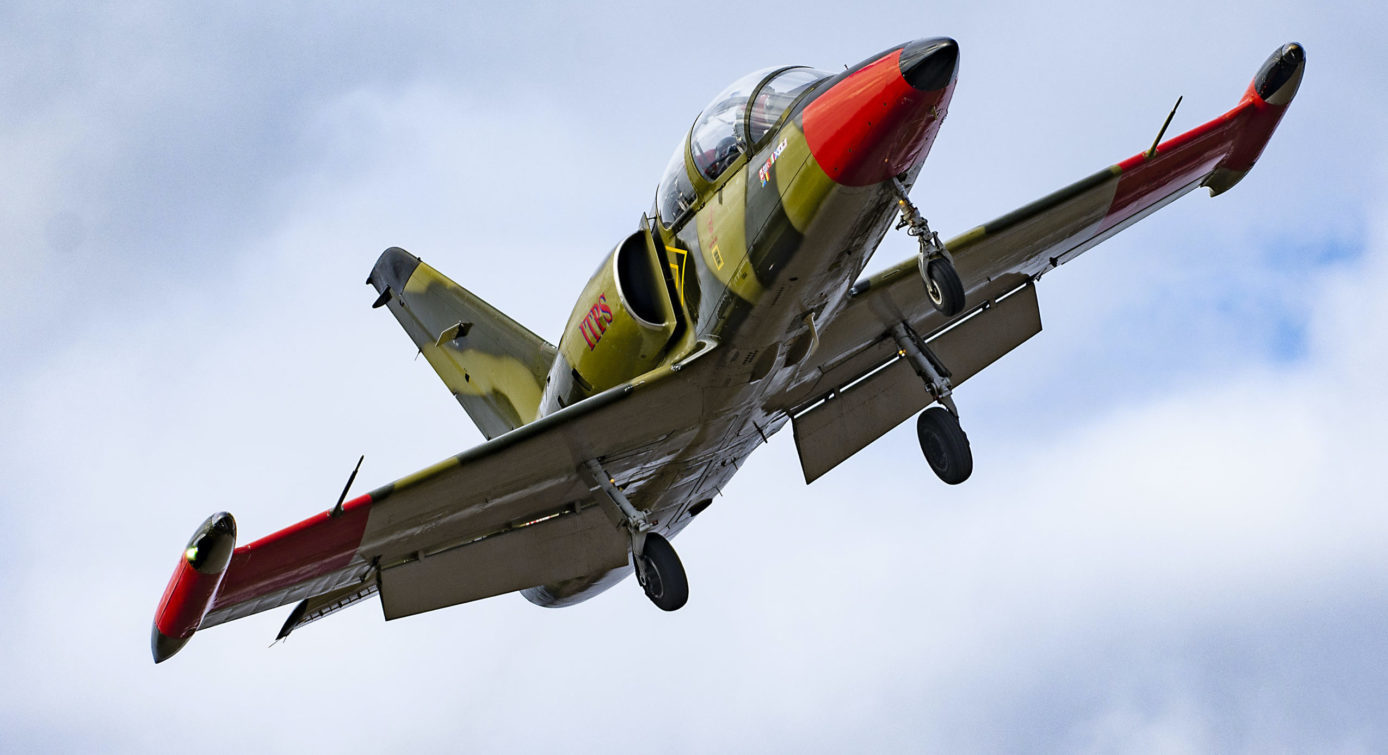 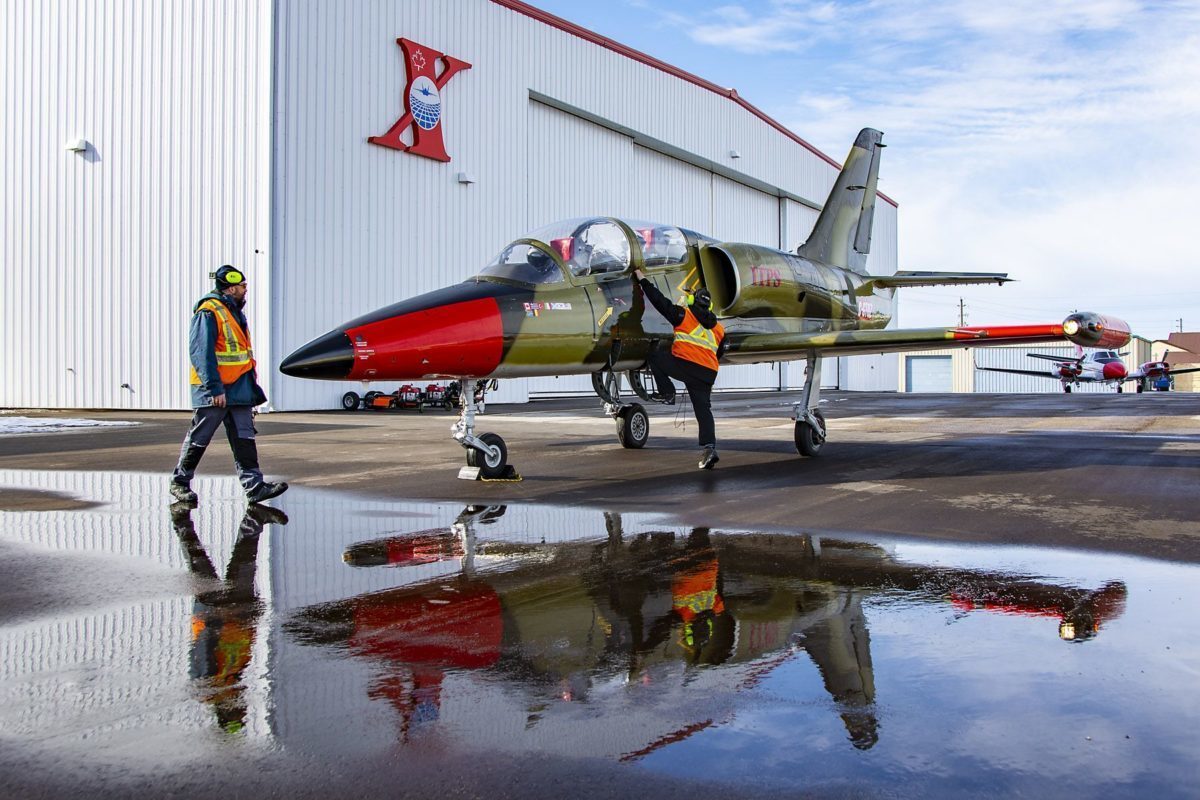 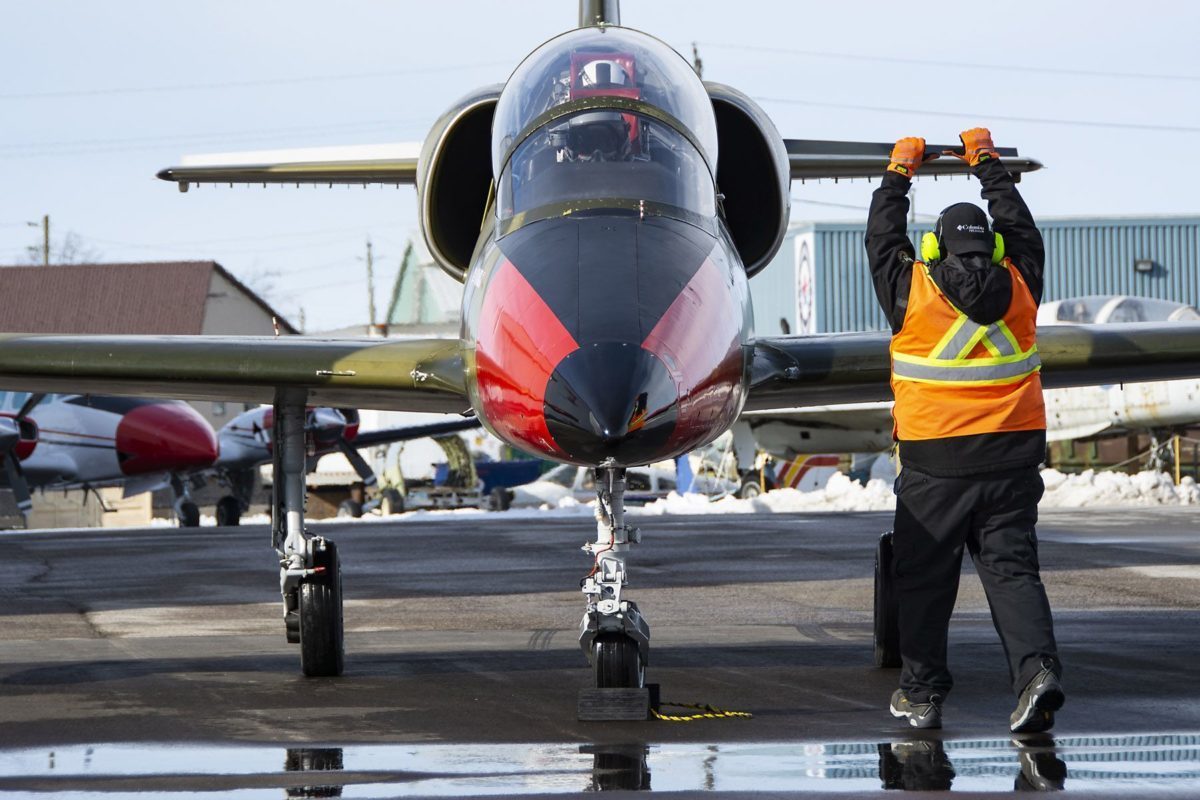 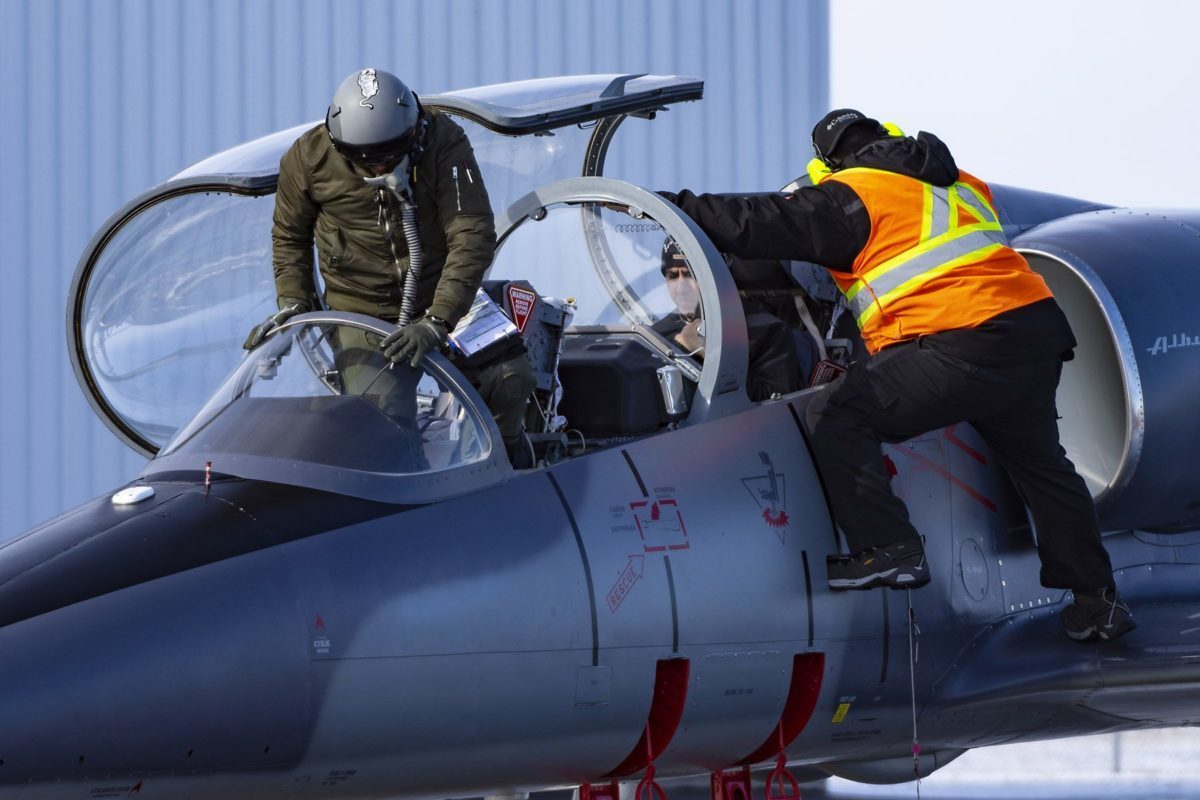 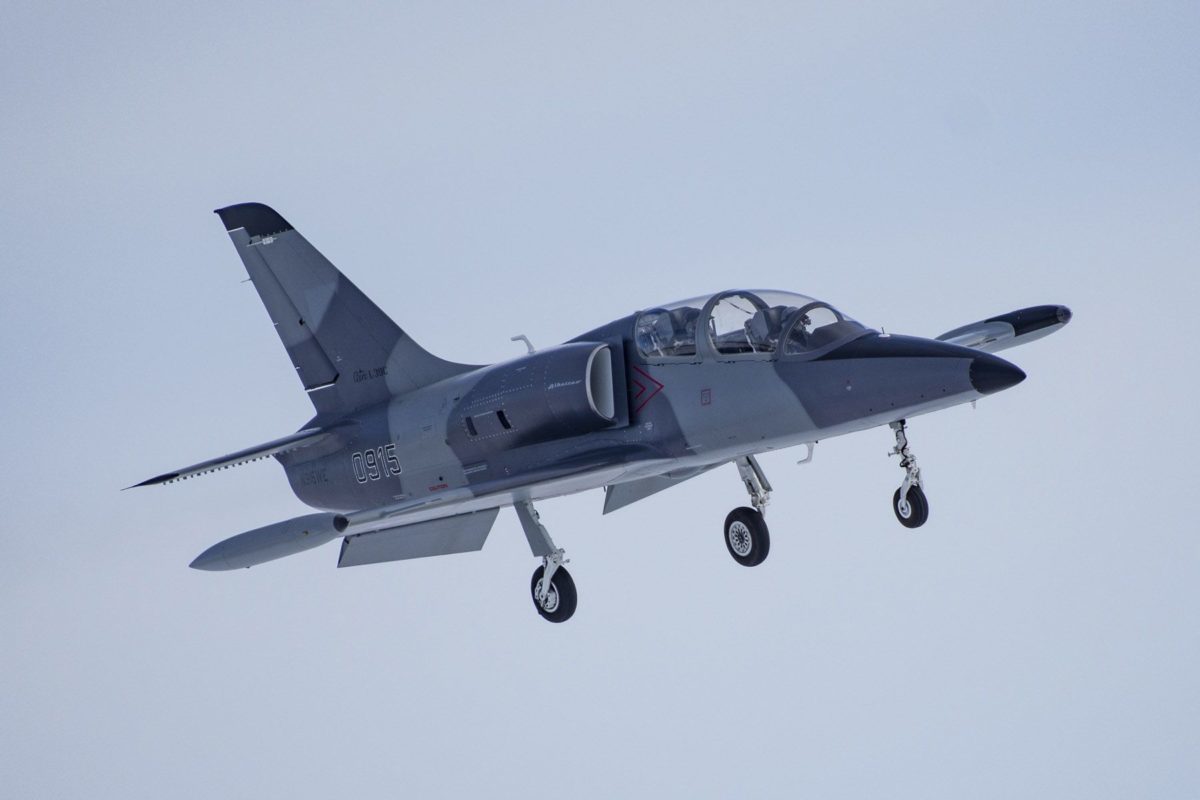 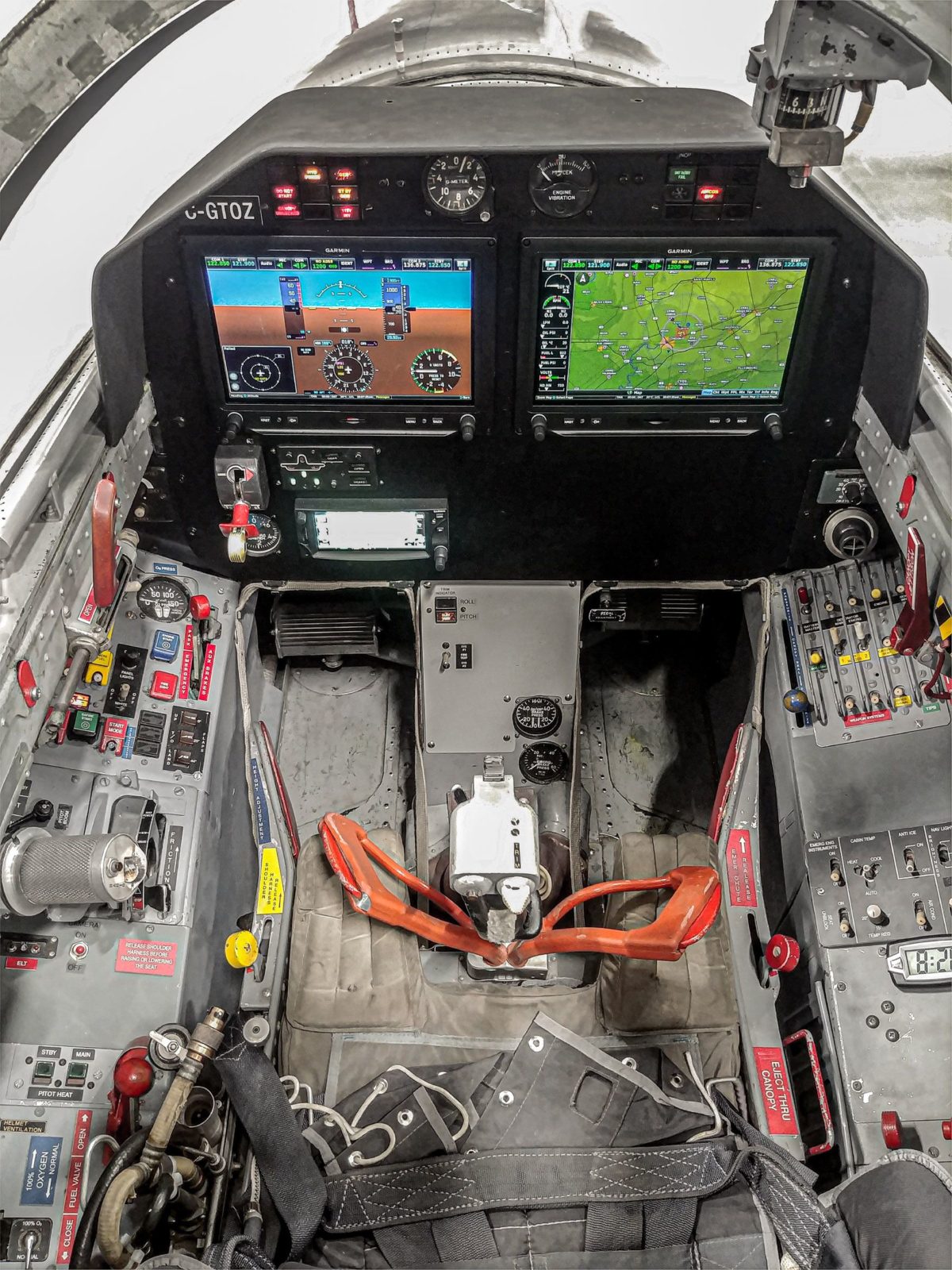 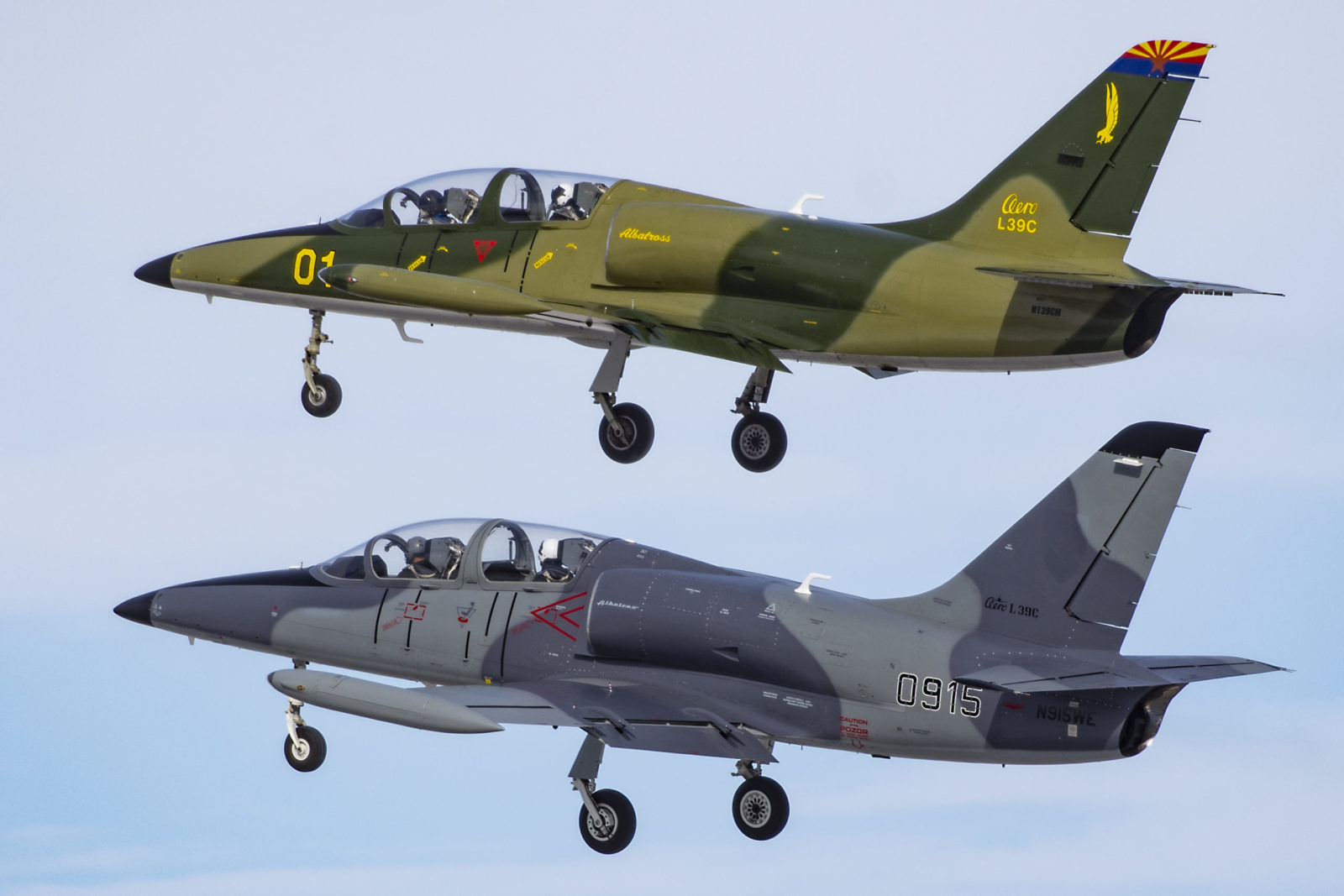